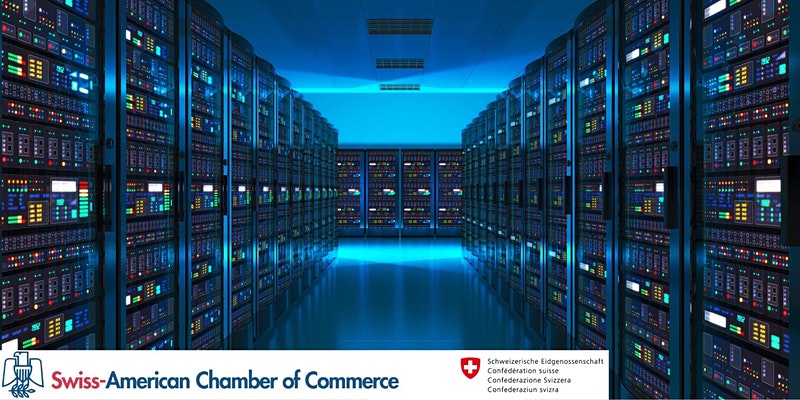 Please join us for an exclusive event on Switzerland’s Digital Foreign Policy Strategy with Benedikt Wechsler, Consul General of Switzerland:

For the first time, the Swiss government has made digitalization a foreign policy priority.  Digitalization offers new opportunities for diplomacy, poverty reduction, and sustainable development. But there are also risks involved in the processing of vast amounts of data, the spread of fake news, and surveillance. By adopting the Digital Foreign Policy Strategy 2021–2024, the Federal Council is acknowledging digitalization as a thematic priority of Switzerland’s foreign policy.

The remarks by the Consul General will be followed by a moderated Q&A session.

About the speaker:
Benedikt Wechsler, PhD, serves as the Consul General of Switzerland in San Francisco.  He finished his studies in Business Administration and Political Science at the University of St. Gallen and joined the Swiss Foreign Ministry in 1996. He was posted to Swiss Missions at the UN and EU in New York and Brussels. He returned to Bern where he was appointed Chief of Staff of the Minister of Foreign Affairs and advised Swiss Presidents on diplomatic affairs. Under his leadership at the Swiss Embassy in Denmark from 2016-2019, he created the “Open Embassy and Pop-up Embassy” approach and strengthened science diplomacy with Greenland.

This is an online event. You can access the Zoom event via the Eventbrite page or via the link in your ticket (sent by email after registration).